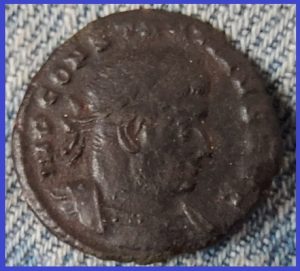 When my kids were small I used to take them to North Yorkshire every year in a Caravan Circa 2005.  This came about because I used to be a trader selling metal detectors and equipment at Northern England Weekend Searchers rallies.  So I would go to Yorkshire for nearly the full month of August in our touring caravan.  This was something that I loved and my kids have great memories of our times going to Yorkshire and the rallies.  This is why I started to hold big rallies in Scotland as we never had anything like that in Scotland and I wanted to recreate that once a year with My Big Scottish Rally and that I have done with the help of my family and friends.

While in Yorkshire I acquired a few permissions to detect in between the rallies and when we were finished doing what we done during the day.  This site I was on was a site that had been detected before with local guys but it had enough targets to keep me going.  At the time the internet was just starting off and all us Scottish guys, had for years, was pictures of beautiful finds from England in the magazines that we drooled over.  In Scotland after years of detecting most roman coins we found were Silver Denarius and hardly any bronzes but if one did turn up it was usually a big worn Sestertius.  When we seen pictures of these bronze Constantine’s in the magazine we could not believe the great condition of them.  Our worn Georgians were not in that good a condition!

One day my poor wife Pauline was left playing connect 4 with our kids as it was raining and I was on the field detecting 😉  I was in my element a full field to myself with everything from Roman, Saxon and medieval in it, this was confirmed by a local guy I met who showed me some of the nicest roman brooches I had ever seen and all from this field so This is why i spent every year in Yorkshire lol.  Every time you got a target your heart pumped with excitement at the thought of finding a Saxon coin or lovely hammered.   I had my trusty Whites DFX and 10 x 5 DD coil on it which  had my own tone ID program in it and I was working an area loaded with iron when I got a nice non ferrous signal in my Tony Maz headphones.  I dug out my target from the stubble and seen the lovely blackish coloured coin sitting on the soil.  I picked it up and wiped the dark soil off it and could not believe it I had found one of those belters from the magazine!!!  Then I thought surely this must be Silver in that superb condition!!  I was over the moon with my find and within the hour I had another one of these crackers.

These coins apparently would have been silver washed and that is why they are in good condition.  I am sure they are Constantine’s.  I hope you enjoyed my Tale of a Find part 1 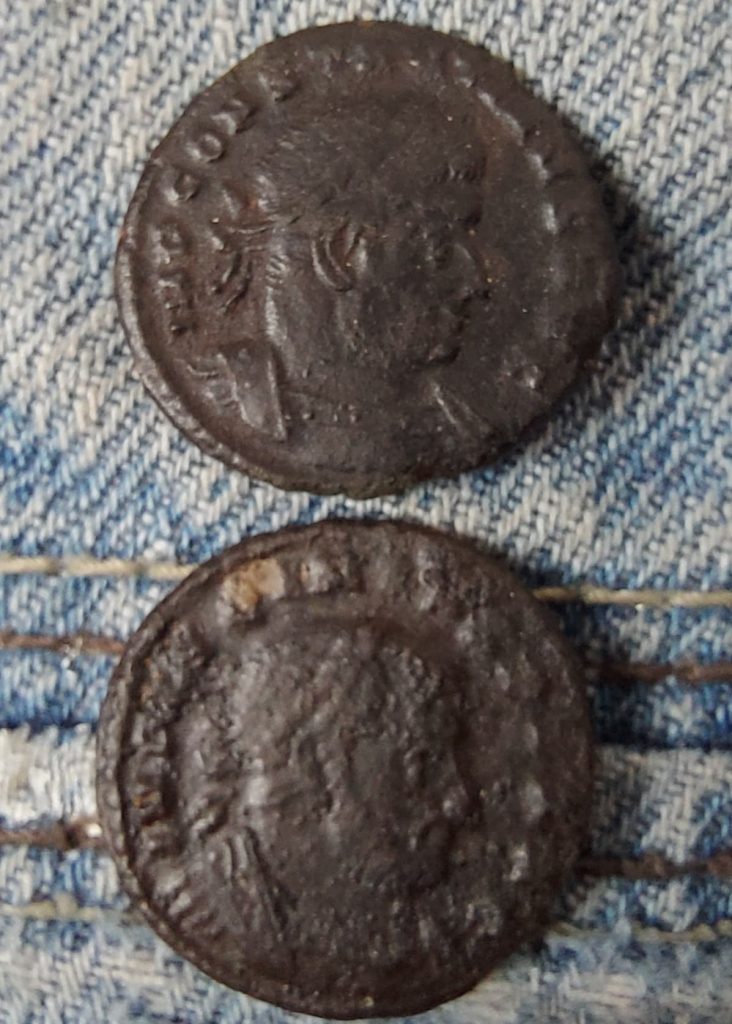 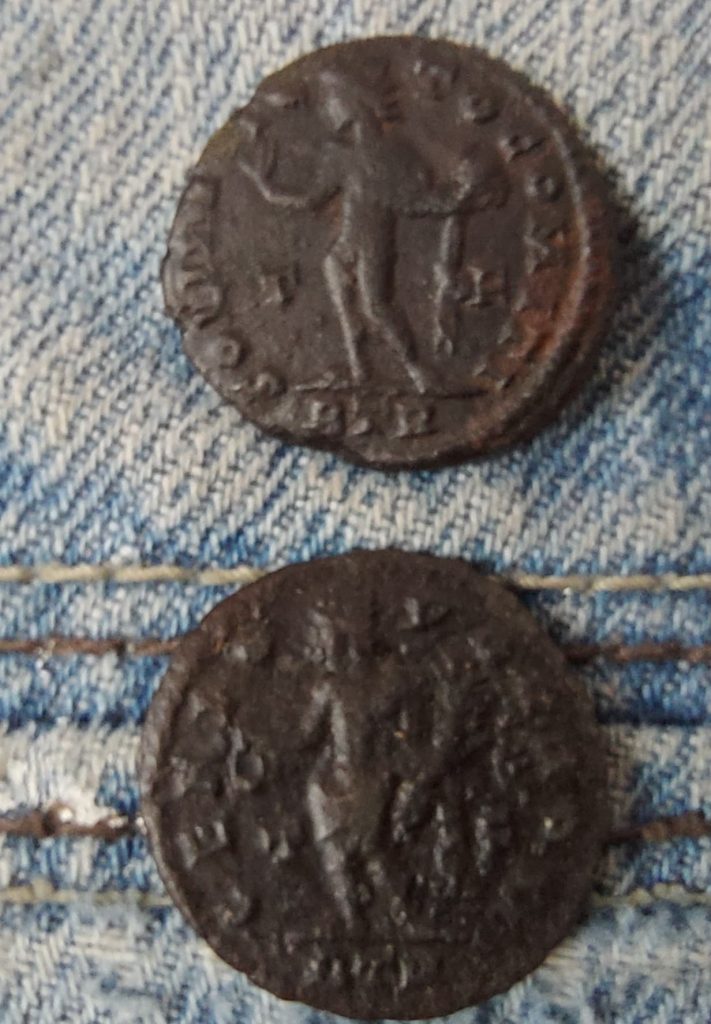 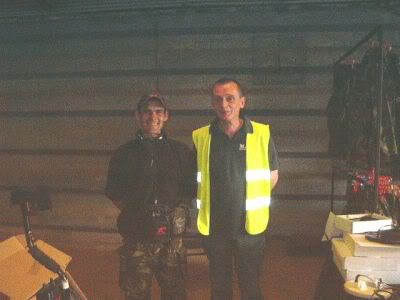 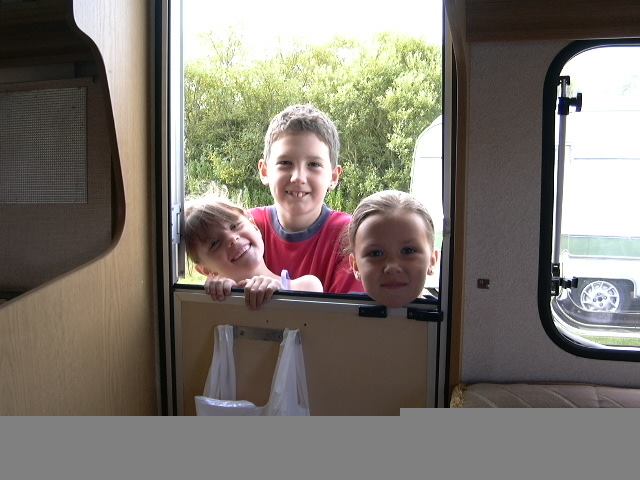